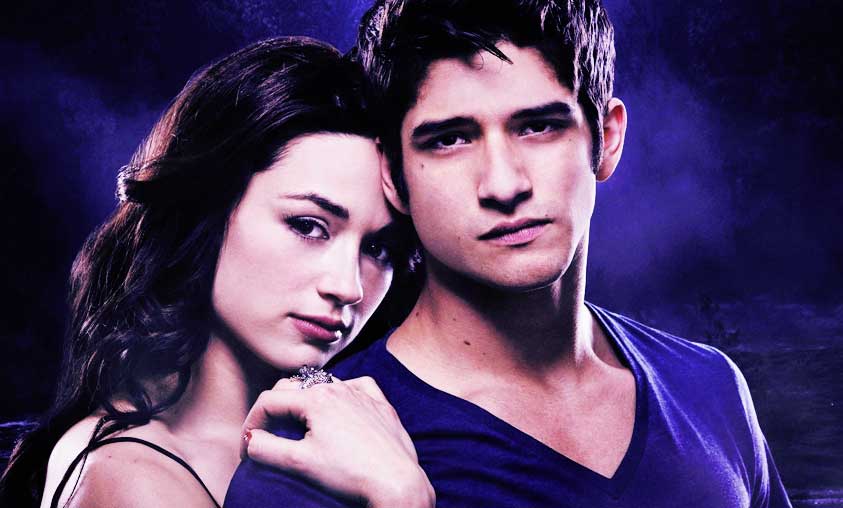 Allison has no problems adapting to a new environment; she has moved so many times, she never put down roots, and quickly adjusts to making friends and even getting a boyfriend at her new school. She does not even bother to unpack most of the boxes in her room. Allison is hands-on in problem solving; when she finds an unidentified object in her father’s garage, she sticks it on the end of an arrow and fires it into a tree—just to find out what happens. She notices minor details, such as finding a shard of glass in her aunt’s car, which causes her to suspect the stories they told her (flat tire, jump start) were lies. From there, she starts following people around, sneaking into their rooms in the middle of the night, and going through their possessions in search of the truth. She steals a condom from her aunt’s bag, thinking she and Scott might need it at some immediate future date. Once she becomes a hunter, and goes on a vengeance violence-spiel, she becomes reckless, domineering, and physical—torturing and shooting arrows into wolves. Her inferior Ni shows in how, for seventeen years, she never once put together the pieces of the lie her family lived to protect her; and then one little incident (she catches them in a lie) causes her to realize there is “more going on” beneath things than she thought, and go in search of the truth.

She makes decisions according to her feelings, not those of her family; when her father bans her from dating Scott, Allison does it anyway. She loves Scott, and does not want to give him up. She breaks up with Scott on her own terms and asks him to leave her alone; she takes it personally when he gives her photos of them together, and accuses him of “trying to hurt” her. After Allison’s mother dies, she does not talk about her feelings to anyone—she tears apart her room, gets rid of all her teenager stuff, and declares herself an adult. She uses her Te to problem solve, heading for the quickest possible solutions to problems (even if it just means calling her father for help). She’s a good student. Allison believes in trading things – she accepts Lydia’s apology for making out with Scott, but makes her go out with Stiles as payment.

Allison operates out of a place of fear and distrust, and it is very easy for her to start doubting other people if she finds out they are keeping secrets from her. She becomes suspicious of her father, once she has proof he lied to her. When Scott abandons her in the school (to protect her), she doesn’t feel like she can trust him anymore, and breaks up with him. She admits to her aunt that she “just wants to live one day without fear.” She wants to learn to protect herself, and did not like feeling “helpless.” After she dumps Scott, Allison latches onto Jackson as an ally. She’s happiest when she’s part of a group, mobilized and working together for a common good (Lydia, Stiles, Scott, and herself… or herself and her family). She waffles between too much trust and not enough, and sends Scott mixed messages. She’s never quite sure she did “the right thing,” and turns to others (usually her aunt) for advice on what to do. Her 7 wing helps her move into action rather than get frozen in fear; she also is funny, assertive, and wants to have a good time. There’s a rebelliousness about her (6) but also a fun-loving side (7 wing).